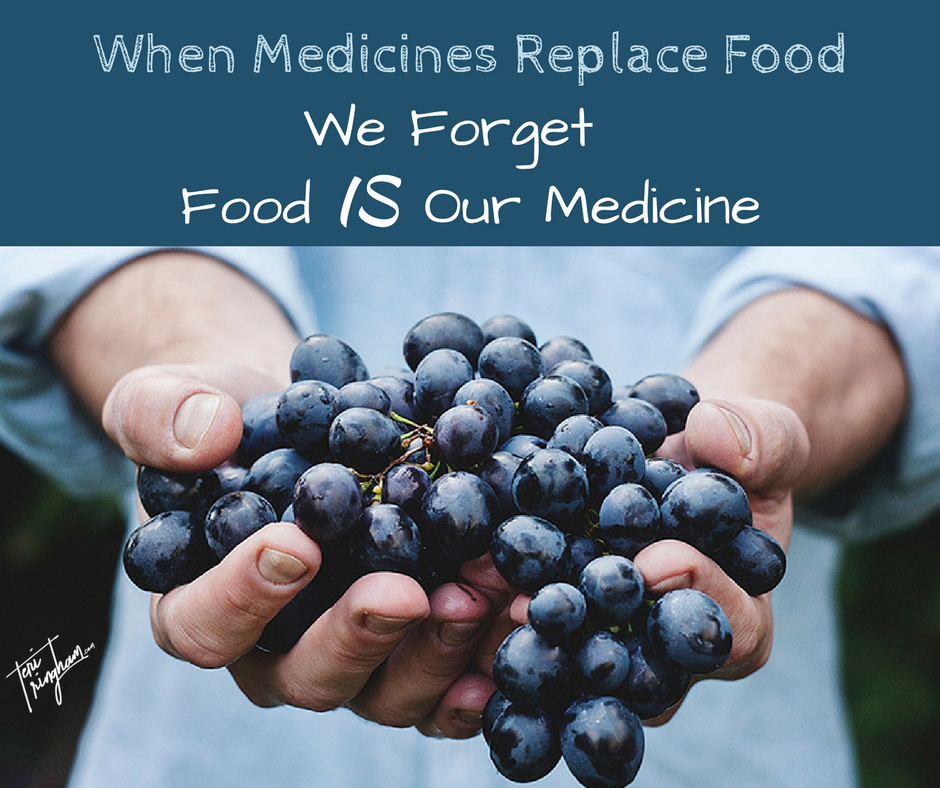 This post may contain affiliate links of products I recommend at no additional cost to you. Read about my affiliate policy here.

I know it seems cold but I recently blocked the “Support Breast Cancer” ad that scrolled across my Facebook page. Facebook’s ad system automatically has a window pop up for my feedback on why I blocked the ad . My response was to click the “It’s misleading” option (I’m sure their little computer survey gremlins were totally confused). Facebooks next pop up then wants feedback on what I find misleading. Unfortunately, none of the choices offered were “because the only money spent for research by these organizations is on drugs with no research on alternative health”.

It’s curious why there are so few (if any) “cure cancer with alternative health” ads. Actually…I think we know why there aren’t. It’s because every aspect of our society is spending money on ads that involve using drugs (including the ads on Facebook) for cancer rather than helping reduce cancers by educating us on the cause of cancer.  The mindset is to convince us that drugs (and they are drugs…let’s not soft peddle it by calling it medicine) are the only way to heal.

We are bombarded with advertising touting the “miracle” of life saving cancer drugs. But the statistics of survivors from cancer has not improved in decades. Meanwhile, the statistics for the number of people that have cancer has escalated at alarming rates (close to one in two persons) In spite of billions (yes-billions) of dollars in “research”.  Wouldn’t it be only fair to have researchers move their hind ends out of the Lab filled with drugs, and move on out to the fields and forests to research the very thing God provided…food and natural substances from nature that are designed to work with the human body to help the body heal without the disastrous side effects? Wouldn’t it be common sense for our medical schools to teach students the importance of healthy eating and avoiding chemicals as part of a cancer avoidance program to teach each and every one of their patients?

Rather than begin exempt from drug influence, medical schools are the target

On average, U.S. medical schools offer 19.6 hours of nutrition-related education across four years of medical education.[1]  This corresponds to less than 1% of estimated total lecture hours. Moreover, the majority of this educational content relates to biochemistry, not diets or practical, food-related decision making”[2].

Although we’d like to say we don’t know how we strayed so far from Hippocrates teachings but actually, I think most of us know…money. The root of all evil and particularly when we look at our medical system. Pharmaceutical companies continue soliciting new business like shameless prostitutes (if you don’t believe me, turn on your television or radio….egad).  infiltrating our medical schools and thus our medical system because they “contribute” millions to these schools.

This includes the “biggest and best” medical schools…Harvard, Stanford, John Hopkins…. In fact, according to Dr Mercola’s article Harvard Medical Students Rebel Against Big Pharma Ties  “drug companies spend $4 billion each year on direct-to-consumer ads in the United States, but 400% more, a massive $16 billion, to influence your doctor. That is $10,000 for every single doctor in the United States”.

What if we change the focus?

While we have all these billions influencing our medical system and consumers to use Pharmaceutical treatments, we have far too little focus on the study of what those of us who have survived medical “treatments damage have learned:  there is great power in what the earth provides in helping the body do what it is designed to do….heal…come to homeostasis.

Wouldn’t it also be fair if we could get our legislators to support re-directing at least some of these dollars in drug research grants to focus on efforts to ban the poisonous substances? Allowing chemicals to be sprayed in massive amounts on our foods and in our personal care products (Europe bans over 1400, U.S. bans 14) is a huge source of chemical exposure for Americans and should be a huge area for the Breast Cancer organization to focus their efforts (and money). Wouldn’t it make more sense to educate people on the cause of cancer to stop churning out more patients (victims)?

As it is, the number of people with cancer is growing tremendously faster than the medical system can handle.  Just imagine if people were more attentive to their daily chemical exposure so that they were no longer bombarded with toxins on a daily basis. Imagine if they understood every single food or drink that enters a persons mouth either nurtures or damages.  Now that would be a great way to make a big difference in health statistics. Sadly, we don’t see the organizations support drug research also supporting educating the average person.

There is no pill that cures

In an emergency, we can be thankful for medical treatment. For day to wellness and chronic conditions…get thee away from me Satan. Because, literally, evil is what we have in our treatments. The same treatments and research supported by the Cancer organizations–research that focuses on a reliance on medications. Someday, future generations shall look back at these days and look at the barbaric cancer “treatments”, vaccinations and forceful meds all in the guise of “healing”…. and, they will shake their heads at the infiltration that influenced this mindset. These future generations will likely have learned the hard way…that there is no form of pill popping or intravenous chemicals that will heal-or prevent- as well as chemical free living and nutritious foods.

That’s, of course, assuming our weakened race survives for future generations to see those days.
And so…we are full circle back for why there may be good reason to NOT support organized foundations that focus only on drug related research and treatments (which is pretty much all of them).

I think it would be a great idea for Facebook to add the option for why the ad was misleading with the choice of “because the system is all wrong”….;-)

Have you found better health through alternative, natural care over drugs? Comment below!

There are no comments

JOIN ME AND GET ACCESS TO MY HEALTH TIPS!

Is Your Doctor Going to Heal You?

By accessing or using any page on TeriRingham.com, you agree that you have read, understood, and will abide by the:

Any/all of the links on TeriRingham.com are affiliate links from which I receive a small commission from sales of certain items. As an Amazon Associate, I earn from qualifying purchases. Thank you for your support!